Work at Home Companies that Hire Military – Spouses – Veterans by the Work at Home Woman.

9 Work from home Jobs for Military by Military with Kids

Salute to our Troops

Special Thanks to my Maternal Grandfather Carl E. Miller who served in the army during World War II. His service to our country included being held captive in Hitler’s Nazi Concentration Camps, not once but twice. He nearly starved to death before he was rescued.

Yes, he suffered from Post Traumatic Stress Disorder, commonly called PTSD. This is very common among our service men and women as well as others. So you never know at what cost Freedom has been given.

Special Thanks to my Father Eugene Smith for his service in the army during the Korean War and his subsquential service in Berlin Germany.

My Father was barely 18 when he was sent off to the Korean war. He and my mother often spoke of their adventures in Berlin Germany during his service. It wasn’t until my Mother passed did he speak to me about some of his experiences in Korea, he was a medic on the front line. His experiences are what nightmares are made of.

Salute to the spouses that are left behind

Lest we forget the ones that are keeping the home fires burning. My Grandmother had 4 children while my Grandfather was away. My parents did not have me until they were out of the service. However, my first husband was Military and we had two small children at home. At one point in time, he went to Officer’s candidate school which left me alone for several months with a small baby and a 3 year old. I was working full time and my dear Grandmother was ill with cancer. I managed, but I have no clue how my Grandmother managed with 4 children. I personally salute the spouses that are at home waiting patiently for their loved ones to return.

Please remember to honor our Veterans as they and their families endure so much to give our country something so precious, Our Freedom.

According to the VA, 1 out of every 3 veterans seeking treatment for substance misuse, also suffers from PTSD. It is Drug Rehab.com‘s mission is to spread awareness of substance misuse and to be an informational resource for those impacted by alcohol and drug dependence. For more information, you can find it at Drug Rehab addiction Veterans or for information on PTSD click Drug rehab.com co-occurring-disorder ~ PTSD

Military Members – Take 11% Off with Code MILITARY11 at Dollar General!

If you have information about working from home for the military, spouses, and or veterans, or would like to tell us about a Military discount available. Please submit your information to Rhonda@Workathomemania.org

Work at Home Mania
Contains advertising as well as resources for work at home jobs and opportunities. Some post may contain affiliate links, which means we receive compensation if you sign up, register or buy using the link.

Occasionally we may receive free items or services for review purposes. Reviews are always Work at Home Mania’s Opinion of the product or service only.

Work at Home Jobs by Jooble.org 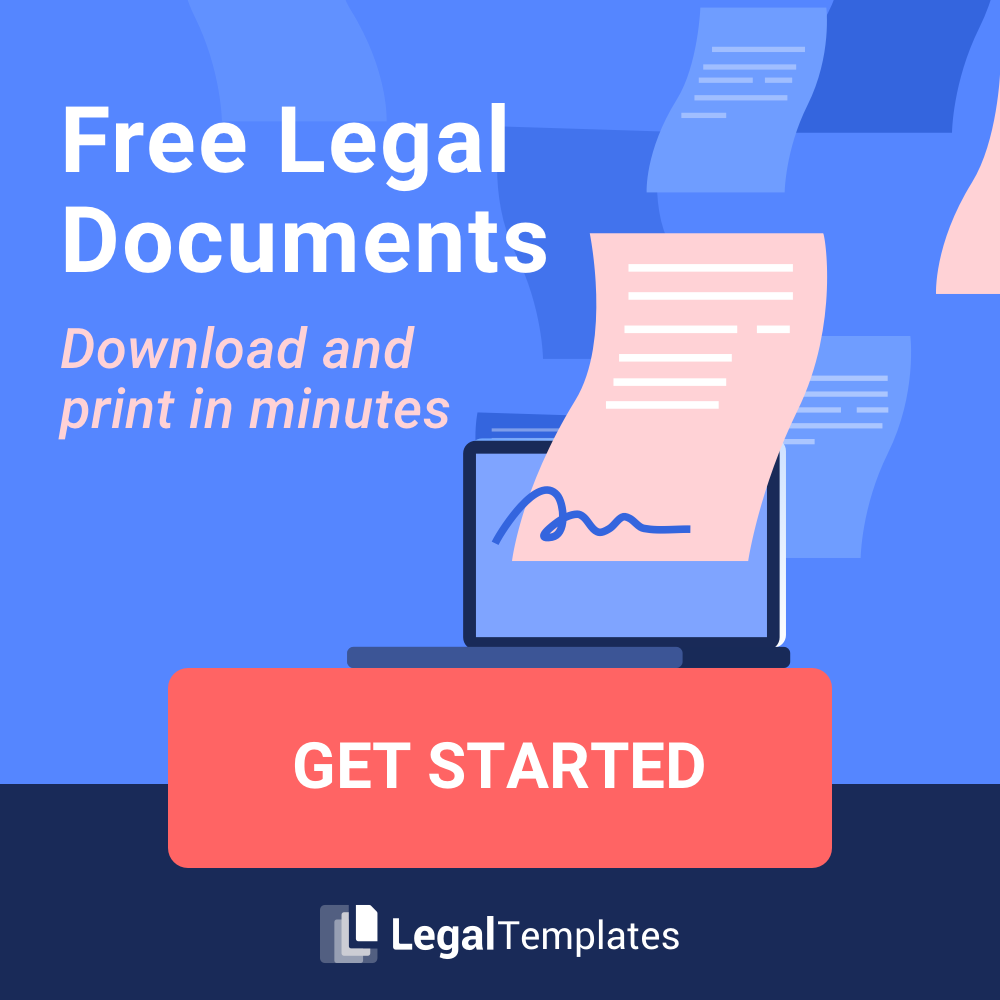